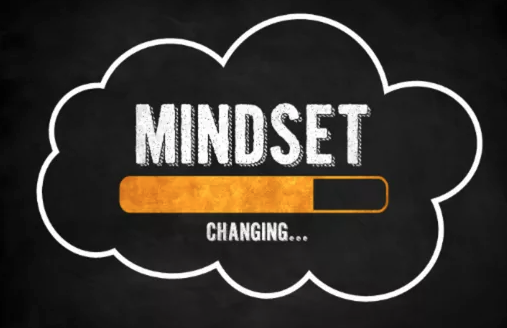 As many of you probably know, I’m taking the month of December off work (taking advantage of a business restructuring in the off-season), and have been working feverishly meantime to clear my plate as much as possible so I can focus on the novel (Primeval), try to get it closer to completion, maybe even first draft, maybe even (pie in the sky!) ARCs to send out for friends to review before final publication.

So I started in on it yesterday. And, even though it’s already currently at around 450 pages, I was taken aback as to how much work is yet to be done (I’m thinking minimum 600 pages, similar to Rolling The Bones, but am anticipating more like 800, perhaps more).

I started to become overwhelmed, even knowing I have the whole month ahead to work on it—

—but then, something clicked in my head: a mindset shift…

Instead of anticipating a month of working my ass off and risking burnout and ultimately failure, I’ve decided to settle in for the long-haul. Yes, take advantage of the month off work and get as much of the novel done as possible—but the reality is, the book is gonna take at least 6 more months of steady work to bring it even close to what I’m visualizing.

And suddenly, it became much more doable in my mind—like when you decide to change your lifestyle and start eating healthy and hitting the gym a few times a week, or begin any other long-term project like a home renovation (like I just spent 3+ months renovating my home office into a comprehensive production studio, which finally came to fruition in November) or designing & building something in the shop, or signing up for a class, whatever—rather than trying to make it the top priority, and stressing over getting it done (an approach which has been shown in studies to actually increase delays and decrease work quality), instead it’s suddenly become integrated into my life, an over-arching project, a part of my daily routine.

And it’ll be done when it’s done.

Like Rolling The Bones—when so many people were urging me to get it done and published already, yet I refused to short-circuit the thing, published it a few months later than projected so I could make it as good as it could possibly be, as close as possible to what I had visualized, and not regret hurrying the project and wishing I hadn’t. And to this day, I believe Bones is as good as it could possibly be.

And I expect Primeval to be even better. Much better, in fact.

So after years of delays, perhaps I’ll finally get the novel finished sometime in 2023. I think that’s very doable, as long as I stick to the routine—just like hitting the gym, or taking a class, or bringing any other big project to fruition, etc…

Also, a note to readers:

Along with the novel Primeval, I’m now contemplating two potential future books, of the non-fiction variety. So I would also encourage all of you to follow my Amazon author page, to get notified of any/all of my future book releases. 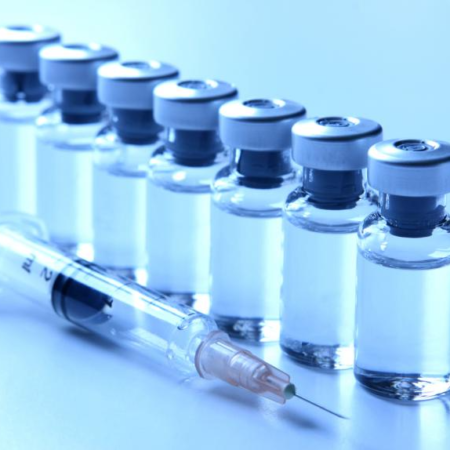 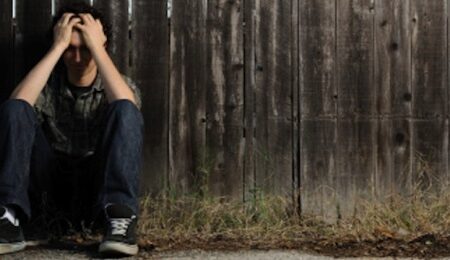 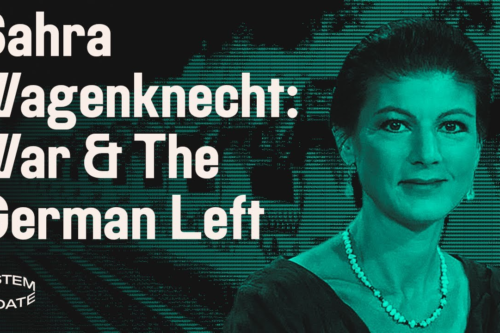 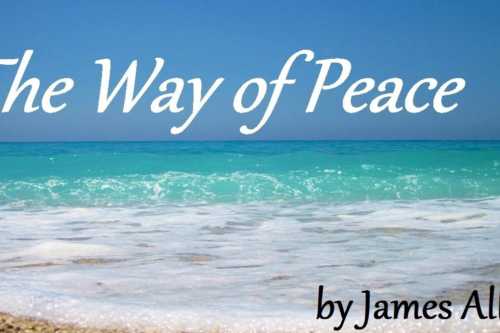 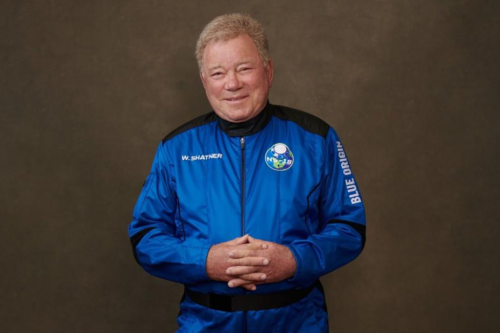 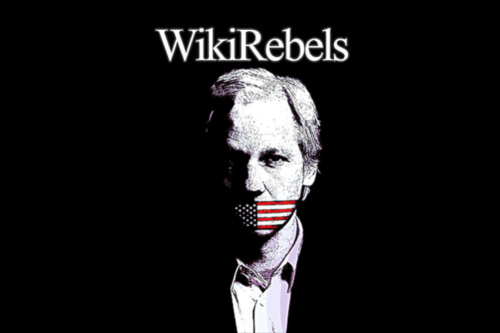