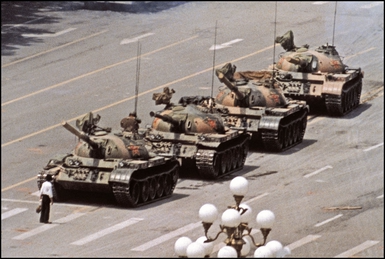 For years, one of my more ambitious endeavors has been an attempt to integrate the philosophies of liberty and spirituality.

In fact, this is one of the core tenets of the Toward Autarchy philosophy I was working to develop a few years ago (before the global tyranny emerged back in 2020 under the guise of a fictitiously deadly virus, the mandates and dictums of which most of the general populace unquestioningly complied with, even to their own detriment, the astonished/disheartening observation of which prompted me to abandon any of my ongoing work in the liberty arena as futile—though more recently, as a growing number of people seem to be waking up and coming to their senses, I am now considering returning to that work, at least to some degree…but I digress).

Turns out that unbeknownst to me, the venerable Butler Shaffer had already done considerable legwork toward that integration, as presented in his lecture at the Ludwig von Mises Institute’s Austrian Scholars Conference, back in 2003.

I implore everyone to listen to the full (48 min) lecture, as he makes too many salient points to list them all in this article; however, I’ve taken the liberty to extract a few of his quotes which I feel are relevant to my ongoing quest to integrate liberty with spirituality, and listed them below.

“Life is self-directed activity mobilized by individualized, self-seeking purposes, and that efforts to usurp control, such as through the coercive powers of the state, are inherently at war with life itself.”

“When creative processes become subordinated to preserving institutional interests; when the glorification of systems takes priority over the sanctity of individual lives; societies begin to lose their self-sustaining vibrancy and may collapse.”

“Our attachment to institutional systems has manifest in other areas of our social practices: schools, whose curricula has taken priority over the learning experiences of children; churches, whose insistence upon dogmas and rituals have long drowned out the inner voices seeking spiritual fulfillment; and what should be most obvious to everyone here: political systems, which, while originally rationalizing systems for the protection of individual liberty and property interests, have become their own raison d’être, and routinely pillage, coerce, and kill their alleged masters.”

“The libertarian and anarchist traditions have at their very core an insistence upon supporting the individuality, the autonomy, and spontaneous nature of each human being, and to distrust any form of organization that threatened such values.”

“Can our work become what farming or carpentry are to the Amish, or what architecture was to Frank Lloyd Wright—namely, expressions of our inner spirit in the material world? Rather than seeking employment primarily by the standard of how well the job pays, can we discover a kind of work that is so inwardly rewarding that we would pay someone to let us do it—and then figure out how to get well paid doing such work?”

“If we were to end the material and spiritual divisions in our thinking, and learn to live with a sense of wholeness that most of our lives lack, can we learn from the Amish—or, better yet, the leprechauns—how to value our material tools and other possessions without becoming attached to them? Can we understand that the greatest threat to our individual liberty has always been found in our willingness to value anything beyond ourselves more highly than we do our own sense of being? Can we end the practice of progressively lowering the price of our Liberty as we negotiate for the preservation of our attachments?”

“Whether we value individual liberty or not is a subset of our attitudes about the sanctity of life itself; as a consequence, if we are to understand economics, law, or any other area of human behavior with wholeness and integrity, we must learn to incorporate a spiritual awareness into our analysis.”

“Only individuals suffer pain, dream, experience love and joy, and eventually die; only individuals make value judgments and act in furtherance of such values; only individuals transport through DNA the future of mankind from one generation to the next. Each of us is biologically and experientially unique, and Liberty is the only condition of which we can express our uniqueness.”

“Only as we learn to respect the inviolability of each individual can mankind hope to survive.”

“The spirit of mankind is going to survive on this planet in the only place which can ever be found: namely in the autonomous and spontaneous expressions of individuals. It is time for those who believe otherwise to stand aside, as we support one another in the effort to reclaim ourselves.”

Again, I highly recommend everyone listen Butler’s full (48 min) lecture above, or here. 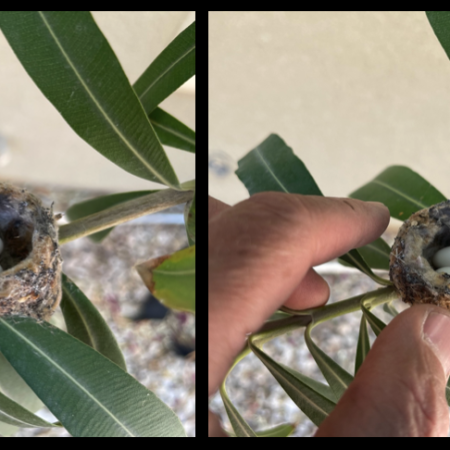 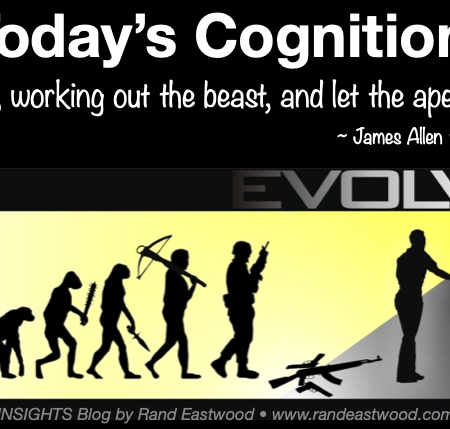 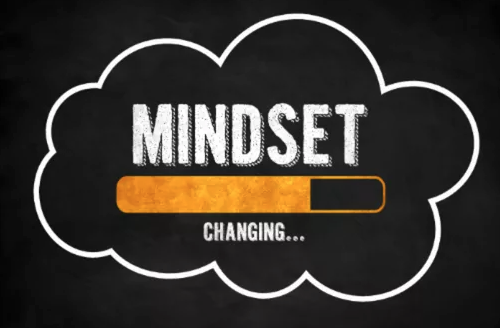 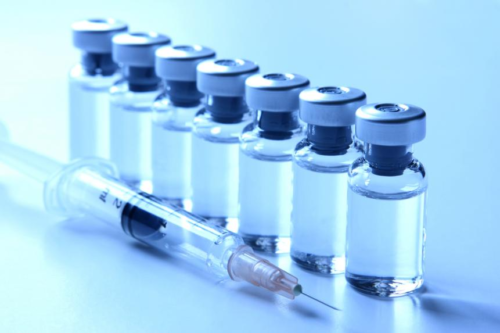 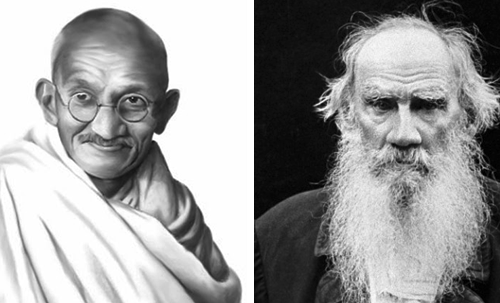 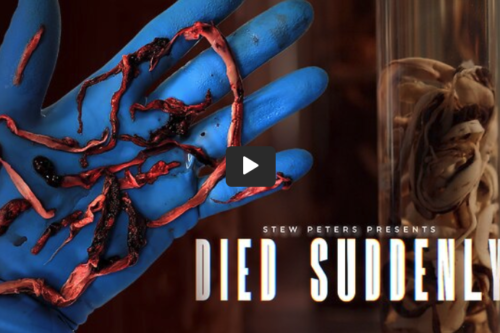