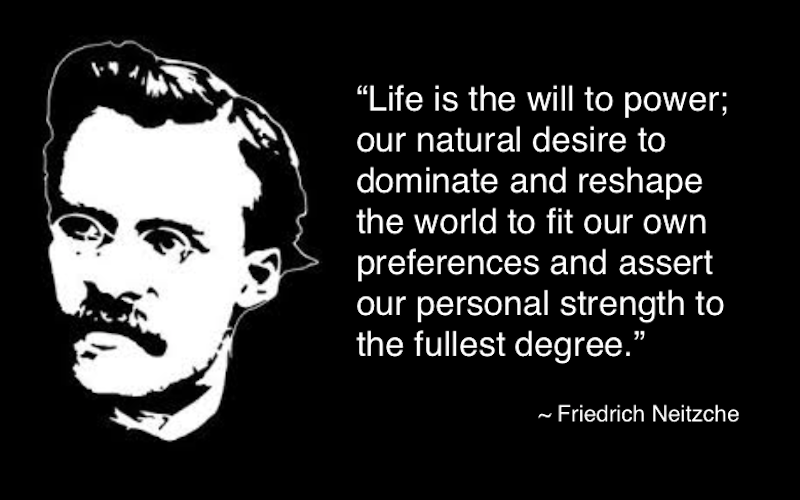 For over 25 years I’ve been beating the liberty drum, and have always been perplexed that so few seem to be interested. I’ve always wondered why.

It wasn’t until I recently learned of Nietzsche’s concept of the will to power, that I realized one primary facet of the problem:

The reality is, the vast majority of people don’t want freedom, they want power (though not necessarily over others, Nietzche’s concept has been defined as “a desire for domination or mastery over others, oneself, or the environment”, but in this context, I think that the common desire for power over others explains a lot).

So the next question is why? Why do so many people seek power over freedom?

Well, I believe the reason is simple: power comes at the expense of others: forcing others to bend to your will, forcing others to pay for what you want, forcing others to bear the burdens and consequences of your decisions and actions, etc.—whereas freedom comes at one’s own expense, namely personal responsibility: self-ownership, self-discipline, self-reliance, self-efficacy, self-actualization, personal development, perpetual education, personally bearing the burdens and consequences of one’s own decisions and actions, etc., all of which requires an immense amount of work and sacrifice, in perpetuity.

And in fact, those who seek freedom reject the very notion of using force against others to fulfill their desires, for that would in truth be a will to power, not a will to freedom.

So obviously, for most people, power is a much more attractive proposition than freedom. And what better way to attain power over others than through the guns of the state, by way of nearly effortless action at the ballot box?

Then there’s another major facet of the problem:

It is said that in the information age, ignorance is a choice. Conversely, that also means that education is a choice. But I’ve come to believe that the reality is, the vast majority of people don’t want education, they want entertainment, and for the same reason that they prefer power over freedom: entertainment comes at the expense of others: others must do the work, engage in the hours of practice, do the creating, the production, face the fear of failure or loss, etc., all the spectator must do is sit back and enjoy the show—whereas education comes at one’s own expense: the work, the sacrifice, the time, pushing the limitations of one’s mind and even beliefs, facing the fear of failure or futility, etc., which, just as with freedom, requires an immense amount of work and sacrifice, in perpetuity.

So, with these two realities being the case, I cannot foresee the creation of a truly free society; there’s simply no way to coral the masses from their will to power and their desire for entertainment—both acquired at the expense of others—into a desire for freedom, education, and self-actualization, all of which can only be acquired at their own expense.

So on the one hand, I no longer hope for the advent of a free society; instead, perhaps merely the proliferation of free individuals within our unfree societies. And it is also my hope, that technology will eventually enable free individuals to flourish outside the walls (literal and/or metaphorical) that enclose the enslaved masses. Some sort of digital underground, devoid of geographic or nationalistic boundaries, wherein free individuals can act, produce, associate, and…well, be free. Or at least as free as possible.

But on the other hand that notion seems as equally challenging as that of evolving an entire society toward freedom. 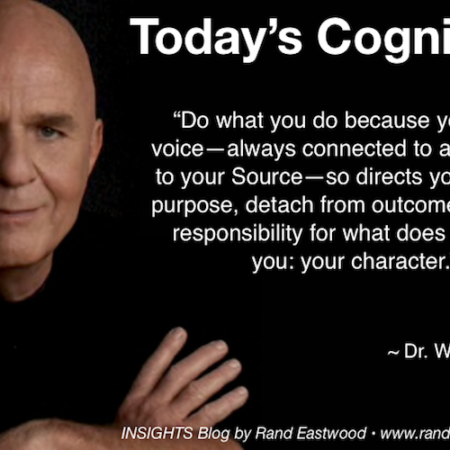 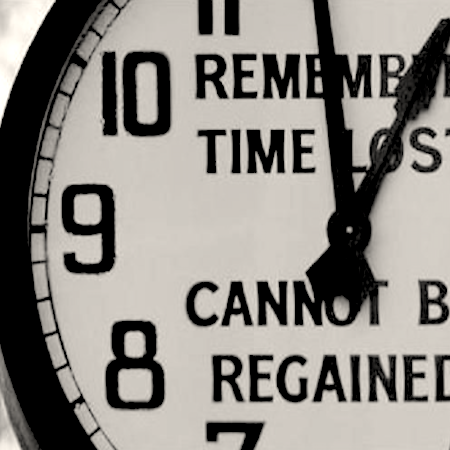 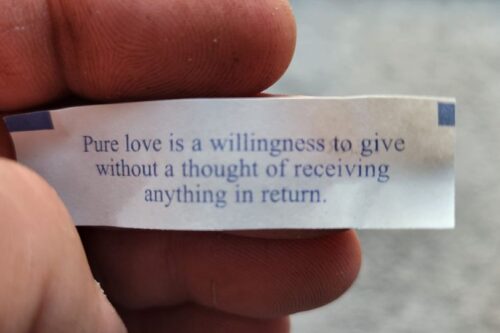 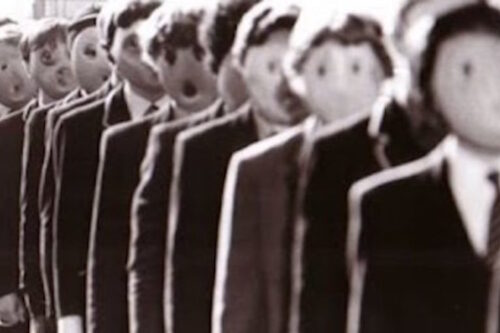 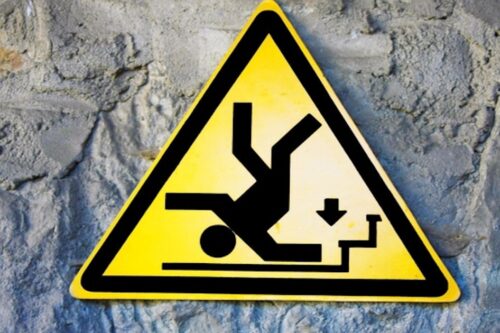 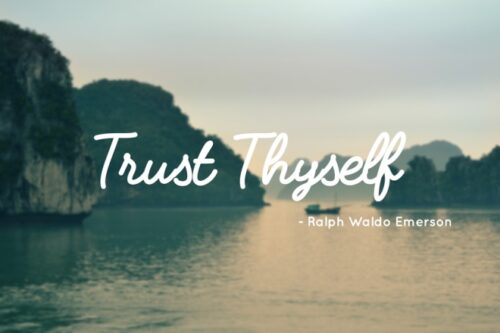